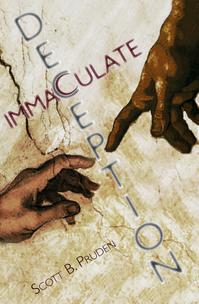 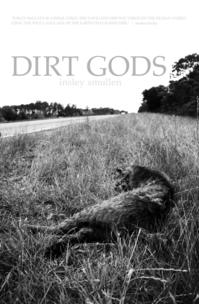 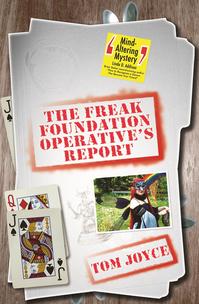 Step inside the mind of Tom Joyce, where unearthly evil lurks in your neighborhood casual dining restaurant, a secretive sect uses a nefarious device to root out turncoats and a con man faces his demons compliments of his own seance room. An occasionally hilarious place. Always delightfully odd.

Acclaimed poet Insley Smullen emerges from the wilds to deliver a focused collection that plays with the line, if one even exists, between beast and man. "Dirt Gods,"

Codorus Poets Series No. 1,  is a sustained prayer to the small things that might really be the greater of us all.

'The Freak Foundation Operative's Report' drew me in from the very first sentence. Each character was so real that I found myself forgetting that this was fiction."

"How to Recognize When a Demon Has Become Your Friend"

a sustained prayer to the small things

"This demented anthology proves that Tom Joyce is marching to the tune of a different kazoo player -- and I'm right behind him. "

"A jolly romp involving supreme beings, conspiracies, a dosage of scifi and much action. It is probably the most enjoyable book I have reviewed in a long time." 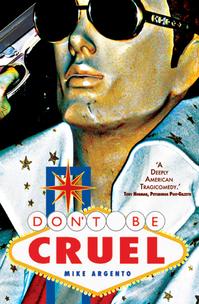 Scott B. Pruden's debut novel carries readers into a wholly imaginable yet over-the-top future where a pseudo-Christian sex cult has become a national sensation, wing-joint waitresses wear little more than lettuce-leaf thongs and tomato pasties, and nature goes head-to-head with rampant development on a truly cosmic scale. With three days to get his wife back, save the universe and return from the dead,  reporter Jon Templeton is in for a busy weekend.

"Insley Smullen is a feral child. In 'Dirt Gods,' she navigates her way through the human world using the wild language of the earth that raised her. The fearless address these poems assume reminds us of the ecstatic play that we never truly lost only lost touch with. And with a series of howls Insley reminds us that magic will happen / the way it always / does." Janaka Stucky, founder of Black Ocean Press,

author of "The World Will Deny It For You"

Award-winning newspaper columnist Mike Argento turns his hyper-observant eye to the criminal underworld in this hilarious debut. With tips of his literary hat to Elmore Leonard and Carl Hiaasen, Argento sends up the seedy underbelly of southcentral Pennsylvania in gut-busting fashion. 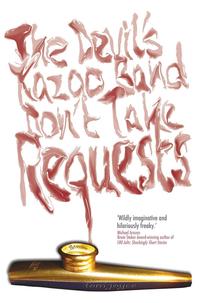 Masked worshipers of a bloodthirsty, ancient god have the central Pennsylvania city of Batley under siege. Between slugs of rotgut, a skeptical operative must use wits and bare knuckles to connect a part-time faerie queen, the sordid history of a seedy carnival and a reclusive cult leader who may have unleashed unearthly evil. Will the operative find the key before he loses his soul (and too many brain cells)?

"This is a deeply American tragicomedy, rooted in Argento's post-modern sensibility, insouciant nihilism and hillbilly smarminess. There's even a little sweetness stabbing around the contours of its narrative heart which beats as solidly as anything this side of St. Vonnegut. 'Don't Be Cruel' races along like those early Elvis Costello records, pulling you by the throat into some pretty dark corners thanks to its irresistible rhythms."