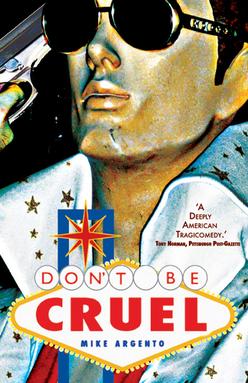 Under Harmonium Books, we will offer a new edition of CLAMOR, the first novel by acclaimed poet Gerry LaFemina,
which will include a special CD featuring two not-so-fictional-after-all songs mentioned in the book that LeFemina wrote and recorded with his band. Available May 9

Masked worshipers of a bloodthirsty god besiege a city. A skeptical operative must connect a part-time faerie queen, a seedy carnival and a reclusive cult leader who may have unleashed unearthly evil. Will he find the key before he loses his soul?

the first CD by Washington, D.C., project
GHOST HALFTONES, fronted very much with a guitar to scream behind by Harmonium author
Wayne Lockwood. Available late Spring 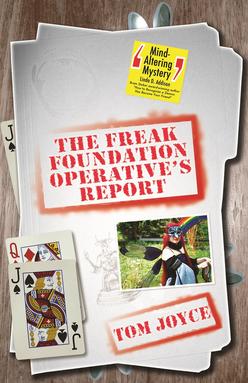 In a brilliant debut collection, step inside the mind of Tom Joyce, where unearthly evil lurks in your neighborood casual dining restaurant, a secretive sect uses a nefarious device to root out turncoats and a con man faces his demons compliments of his own seance room. An occasionally hilarious place. Always delightfully odd. 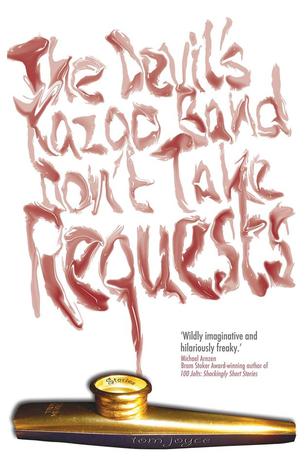 And, for those who came of age in the 90s without a guitar to scream behind,

Aclaimed poet Insley Smullen emerges from the wilds to deliver a focused collection that plays with the line, if one even exists, between beast and man. DIRT GODS is a sustained prayer to the small things that might really be the greater of us all. 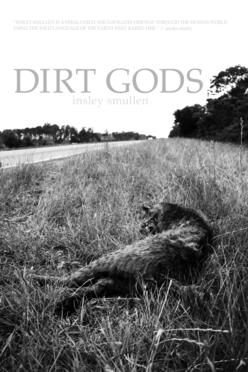 A law-student stripper, two inept hit men, the First Church of Elvis, Scientist, and a small-time mobster's biggest scam. Things are about to get all shook up. In this hilarious debut novel, Mike Argento sends up the seedy underbelly of southcentral Pennsylvania in gut-busting fashion.

Codorus Press is proud to announce its 2016 nominations for the Pushcart Prize. They are: Insley Smullen for her poems "The Way She Speaks is the Half-Raised Paw: La Cancion De Santa Marfa," "Animalia," and "Ghost Deer Party," all from DIRT GODS.

And Tom Joyce for "Professor Midnite's Spooktacular Ghost Show," "Pine Barrens Predators" and "Sarah's Blueberry Pie With a Scoop of Ice Cream," all from THE DEVIL'S KAZOO BAND DON'T TAKE REQUESTS. Congratuations to Insley and Tom! 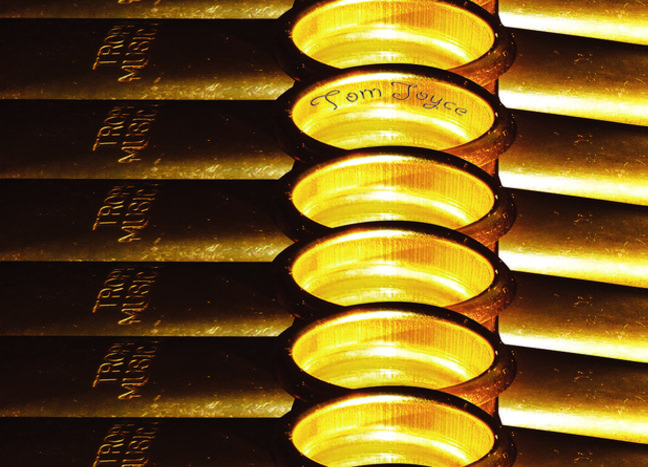 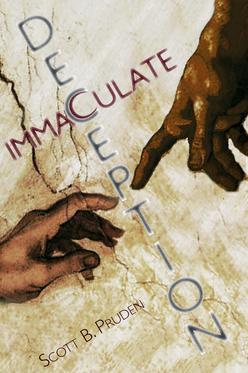 In May 2017, we'll be launching a new imprint, Harmonium, dedicated to music and arts writing in all forms, including fiction, nonfiction and, yes, actual recorded music.

In a South ravaged by killer hurricanes, rampant overdevelopment and increasingly underdressed waitresses, ex-newsman Jon Templeton has had the worst Thursday of his life. He gets three days to get his wife back, save the universe — and return from the dead. It's going to be a busy weekend.